Mountaineering is the oldest and most complete of mountain sports. It could be defined as the action of climbing mountains, but always out of a desire to improve, as a response to a different personal impulse in each one or for the pleasure of reaching a peak and observing the terrain that opens before the eyes.

Despite the fact that man has had to climb mountains since ancient times, mountaineering as a sport arises when it begins to practice not as an obligation, but to satisfy the concerns of those who practice it. This change occurs at the end of the XNUMXth century when a group of Englishmen traveled to the Alps with the focus of exploring the unknown until then. In a short time, the Alps were a meeting place for those who wanted to "climb mountains" for the simple pleasure of climbing them.

Little by little the Alpinism has been evolving, up to the current concept. Today the good mountaineer must know ski mountaineering, rock climbing, ice or mixed terrain (one that combines rock and ice), but must also have notions of orientation. 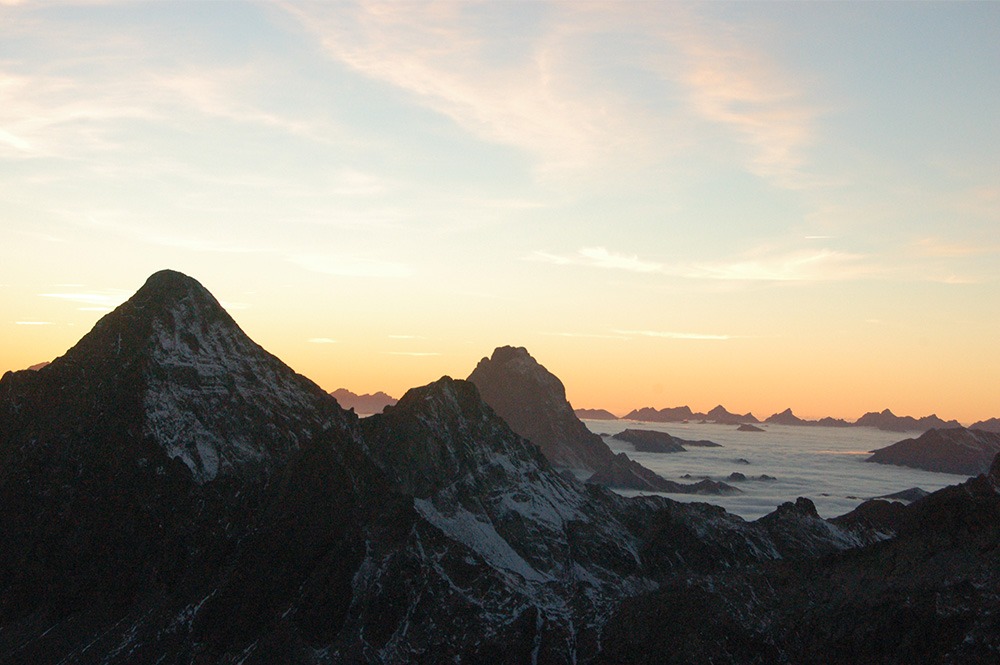 The snow transforms the mountains. This phenomenon of nature, although some do not do more than give headaches, it attracts us and makes the possibilities of enjoying in the mountains multiply. 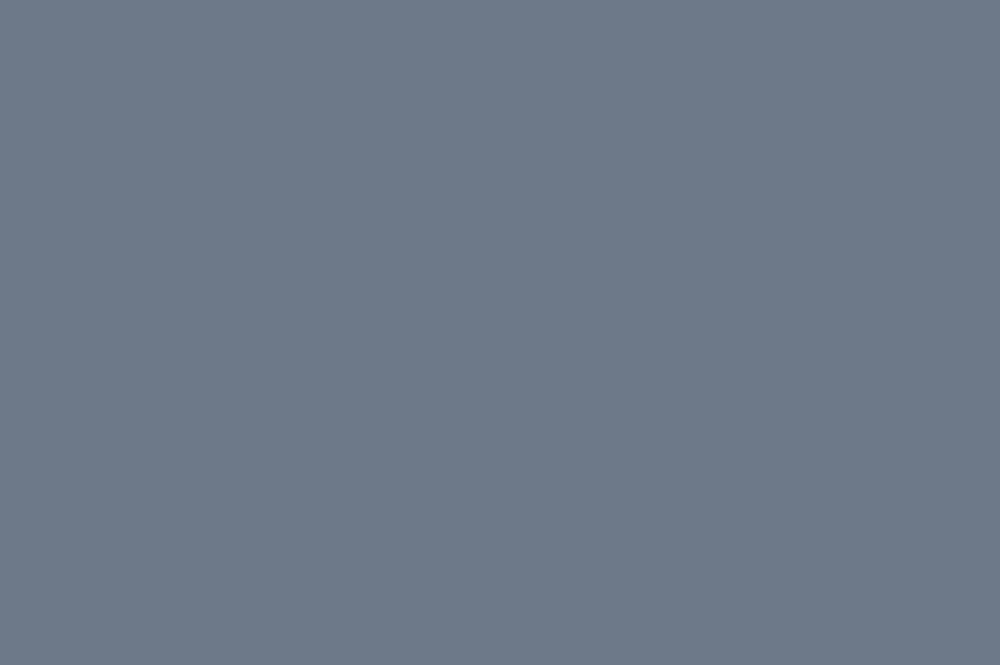 From the end of autumn to the middle of June, that is, just over half of the year, the Pyrenees offer a completely different aspect to the one they offer us in summer, great itineraries of ice and snow.

For experienced mountaineers, who want to undertake the most mythical peaks of the Pyrenees for their most magical and beautiful routes, such as their North faces. 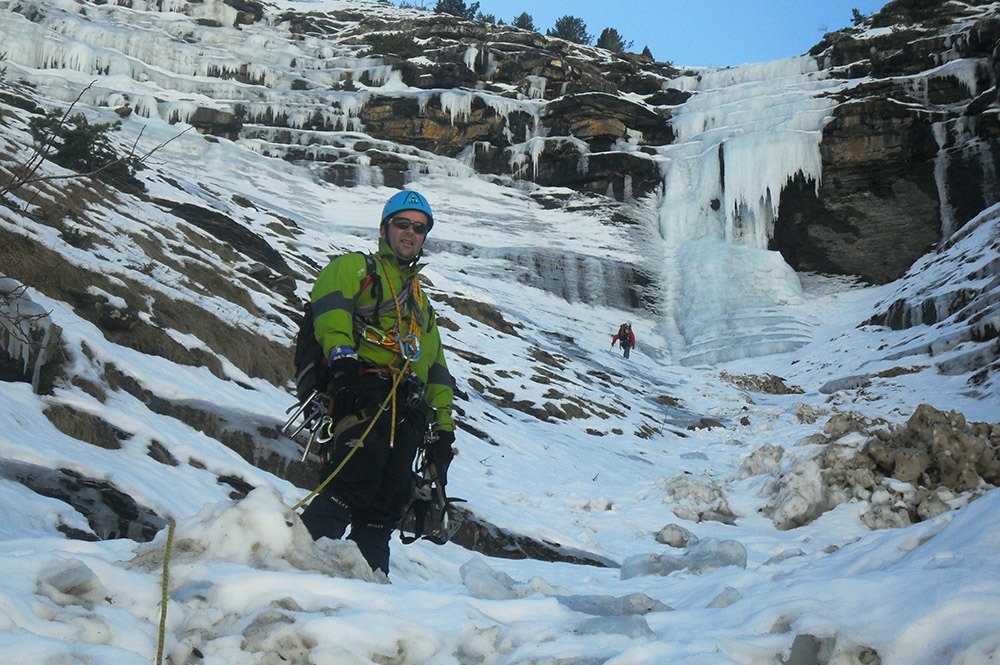 The winter in the Pirinéos, it leaves us landscapes of snow and ice, the short days and the intense cold allow us to carry out an activity of maximum symbiosis with the environment: the ice climbing. 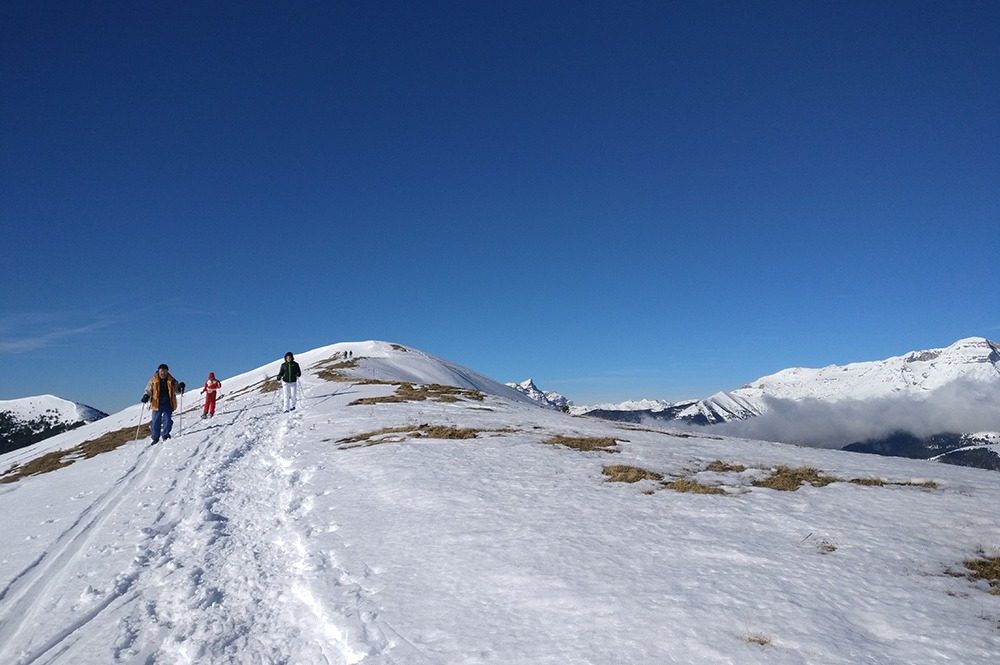 A snowshoe excursion is also a fun way to spend a sunny winter day, walking as if we were huge penguins and sliding downhill on the snow. 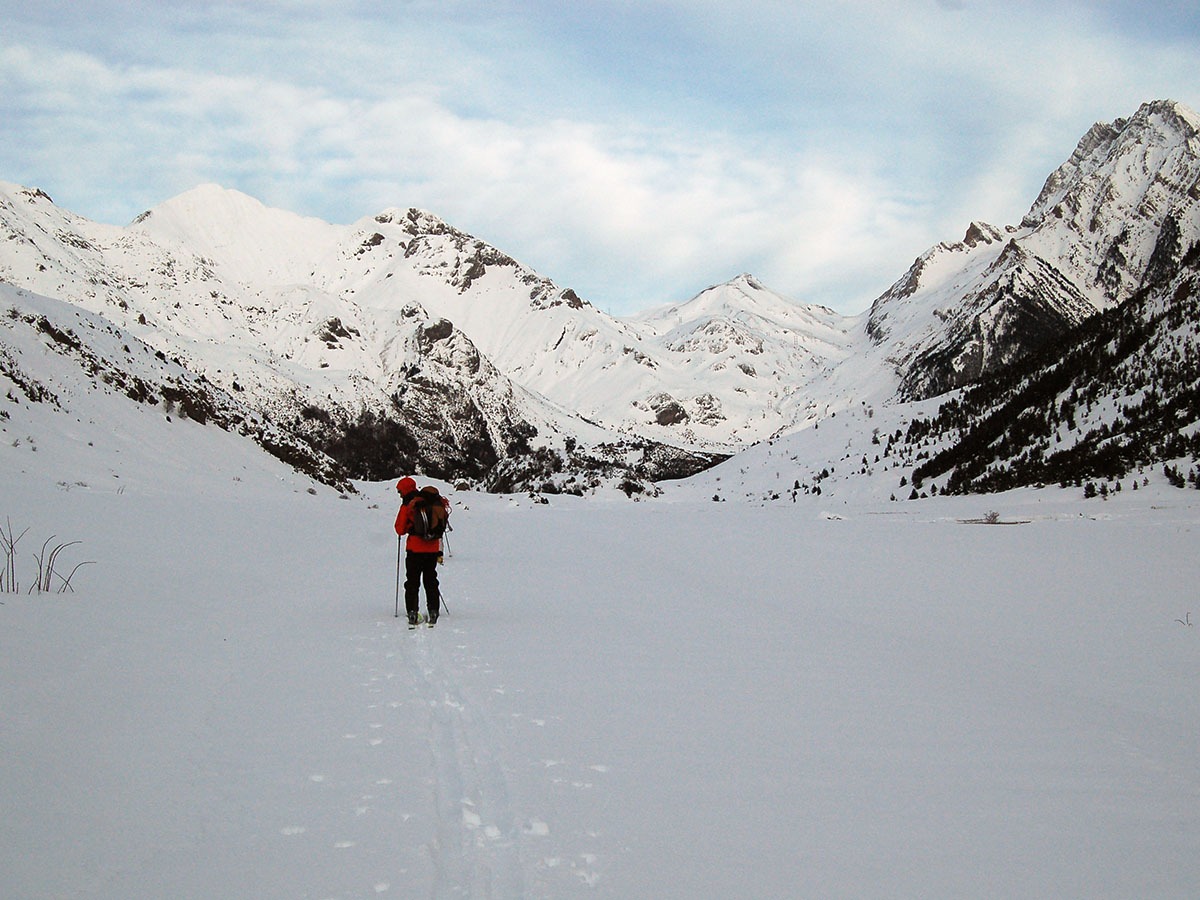 The Crossing Skiing discovers a new way to enjoy the mountain; With a good physical condition we will be able to make the best ascents to the three-thousanders of the Pyrenees and enjoy a spectacular descent.

You can find out more about what cookies we are using or disable them in the SETTINGS.

This website uses cookies so that we can offer you the best possible user experience. The information of the cookies is stored in your browser and performs functions such as recognizing you when you return to our website or helping our team understand which sections of the website you find most interesting and useful.

The strictly necessary cookies must always be activated so that we can save your cookie settings preferences.

If you deactivate this cookie we will not be able to save your preferences. This means that every time you visit this website you will have to activate or deactivate cookies again.

This website uses Google Analytics to collect anonymous information such as the number of visitors to the site, or the most popular pages.

Please activate the strictly necessary cookies first so that we can save your preferences!